Gather round, friends! ‘Tis I, Bard. What I am about to share bears great weight for the campaign ahead.

The four heroes below are already committed to our adventuring party: The Nightfeather, Lightweaver, Dawnguard, and Stoneheart. 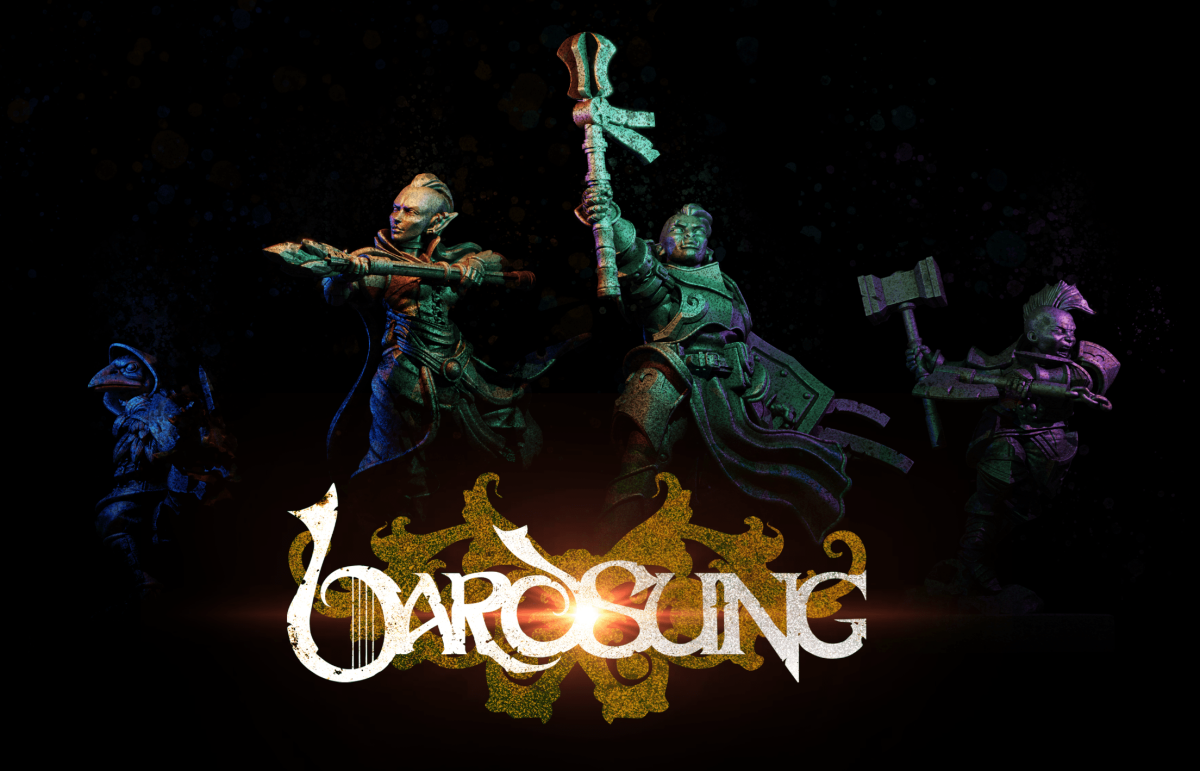 But this is a journey for five, and so we need yet another.

Below are four worthy contenders, each one with skills that would make them a valuable ally.

This is your chance to have an everlasting impact on the development of Bardsung. 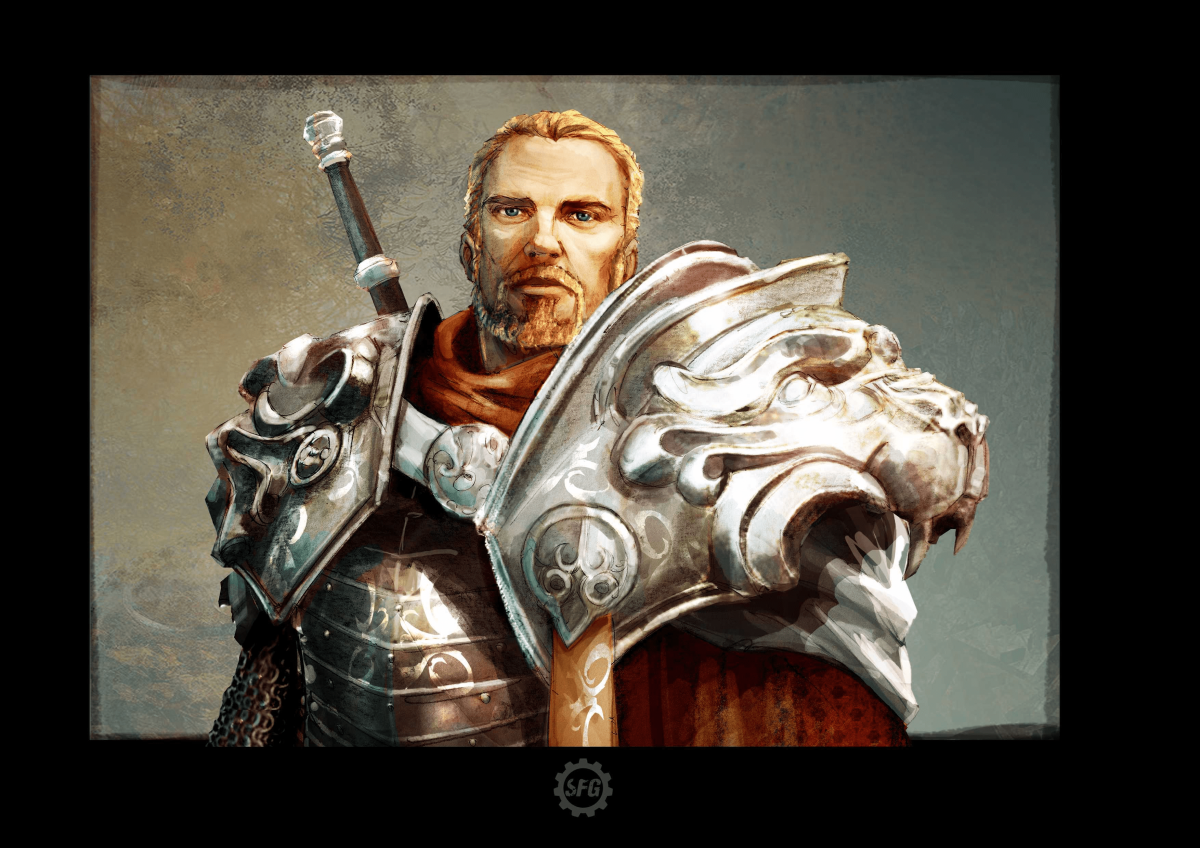 The first of the bunch is The Lionsoul, and a more stalwart ally you’d be hard-pressed to find.

Most would recognise them as a paladin by trade; proud of armour and resolve both, an unmovable rock your foes will dash themselves on time after time.

A slow and steady approach might not defeat as many foes as The Stoneheart would—nor with as much flamboyance as The Nightfeather—but I’ll tell you now, The Lionsoul has stamina enough to remain standing long after others would be forced to retire in shame.

Who else, then, a more stalwart or reliable ally in a fight? 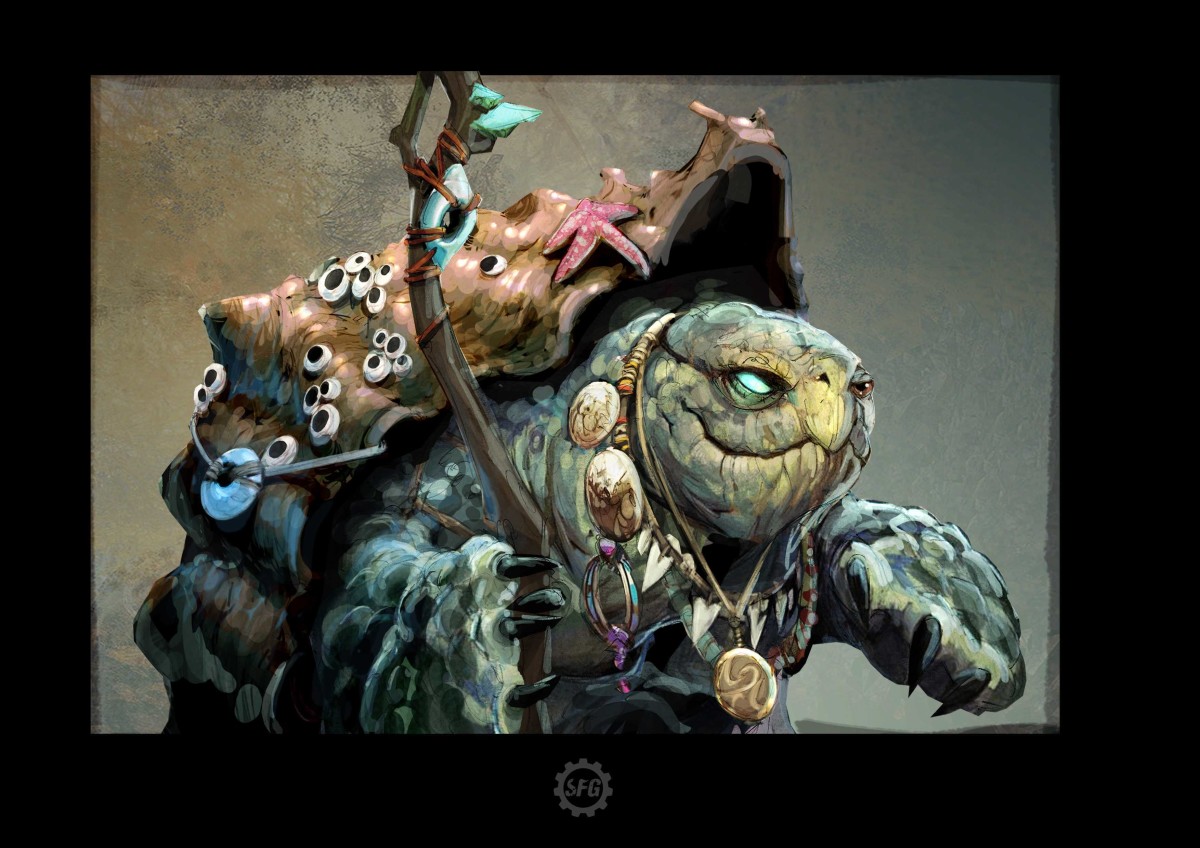 Now, here’s a hero that will bolster your magical arsenal for sure!

True, your average druid is a strange type, spending more time out in the woods with the beasts than they do amongst civilised folk.

Still, I wouldn’t hold that against them. They are probably far better companions than some of the drunks in here!

Druidic craft is quite unlike that of mages and sorcerers, but no less powerful. Trust me, an ally who can marshal the untamed power of wild beasts—or even turn into one—is seldom someone you’ll regret inviting to the party... 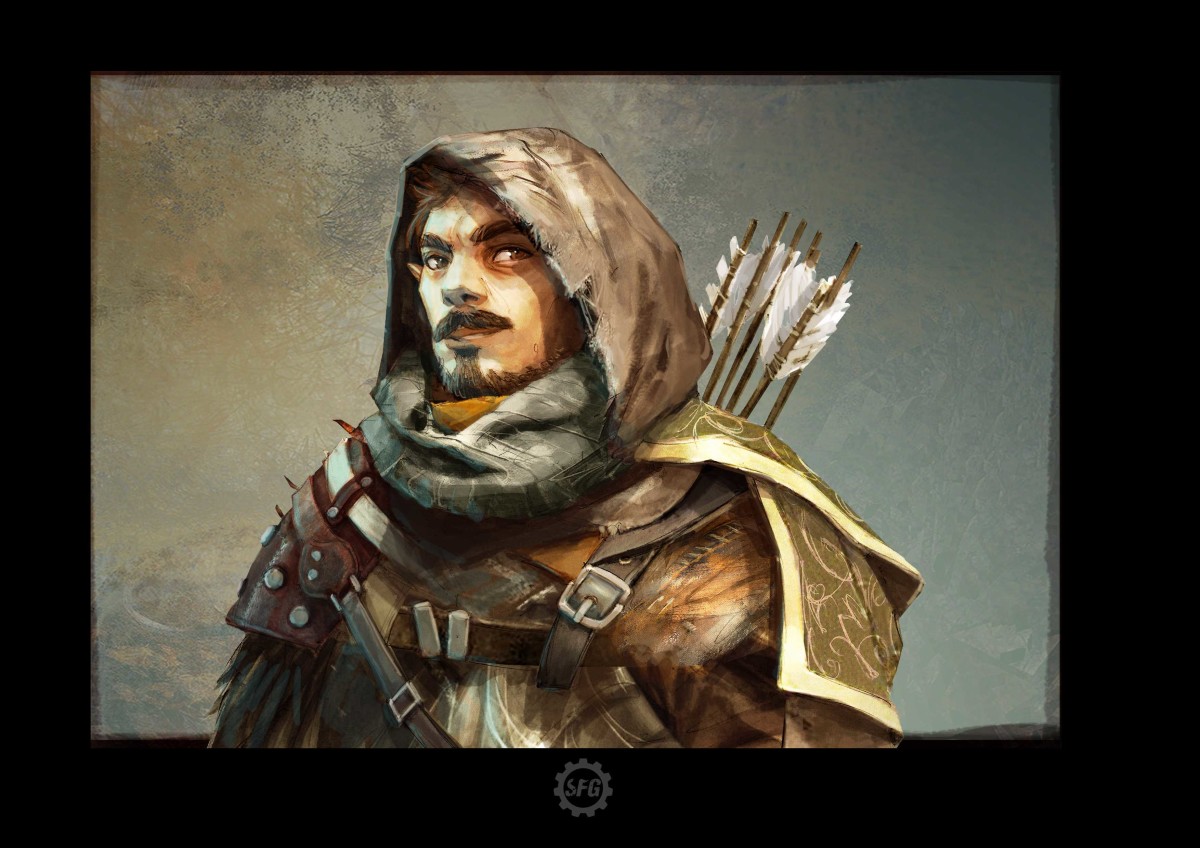 Given we’re speaking of those that dwell in the wilds, I would be remiss to leave out a ranger.

Just in case you’d prefer another hero that will strike from afar, like our mage over here *gestures in the direction of The Lightweaver, who stands serenely by the window*.

If that is indeed your line of thinking, there are few better than The Pathseeker.

For rangers don’t just bring a bow and knives to the fray. Oh, no.

The Pathseeker will be invaluable in sniffing out traps and ambushes well before they cause you harm, and will likely set a few of their own!

And if you’re hunting a special quarry? Well, then, look no further for an expert tracker to boot... 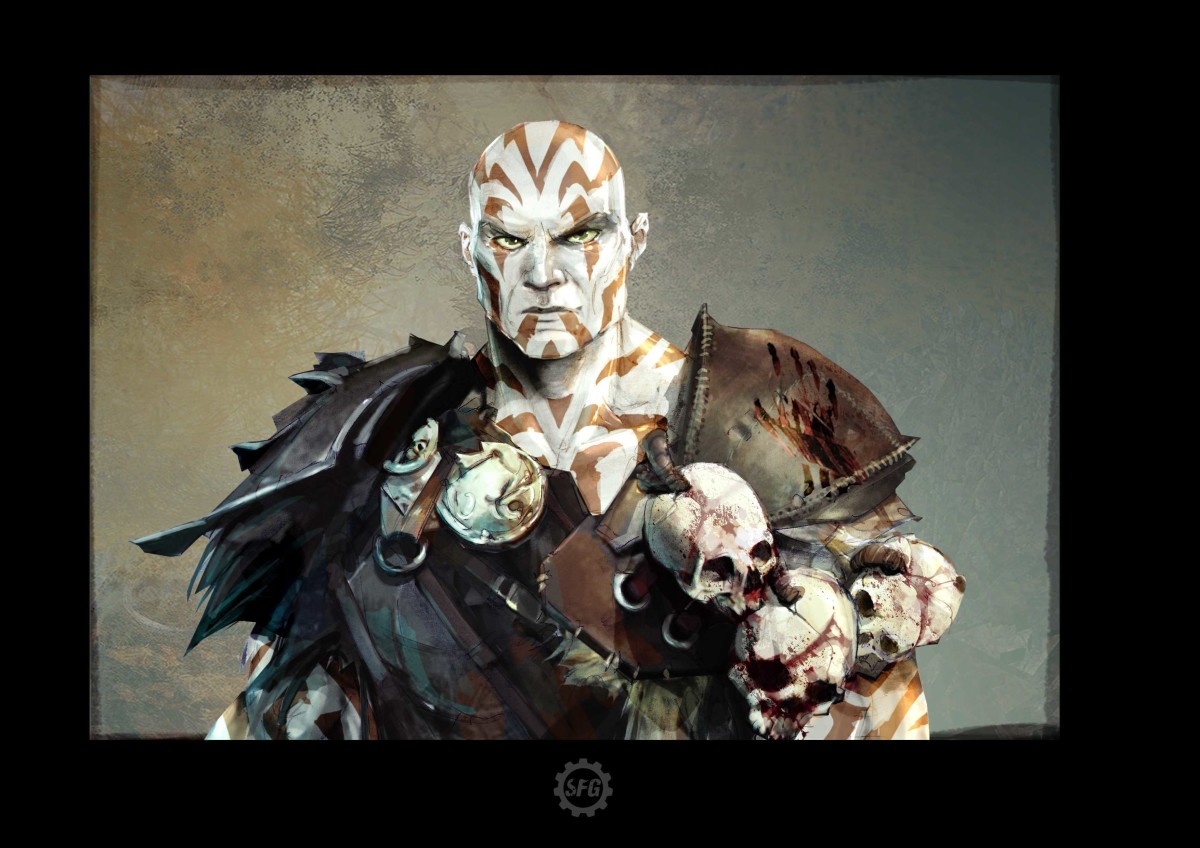 Some of the potential heroes we have encountered thus far have favoured a lighter touch. However, there will doubtless be times a delicate or stealthy approach won’t work!

In those moments, you’re going to need raw strength, pure and simple.

For that, a barbarian brute would be my choice. Someone like The Skullsplitter.

Skullsplitter isn’t the most accomplished duellist, but who cares when you can muster power enough to shatter armour and bend steel.

I’ve seen what happens to the unfortunate souls that try to withstand the onslaught. First their arms get tired from blocking, then their guard falters, and then…well, you can see the trophies all too well!

So, Who Will Be Your Chosen Hero? 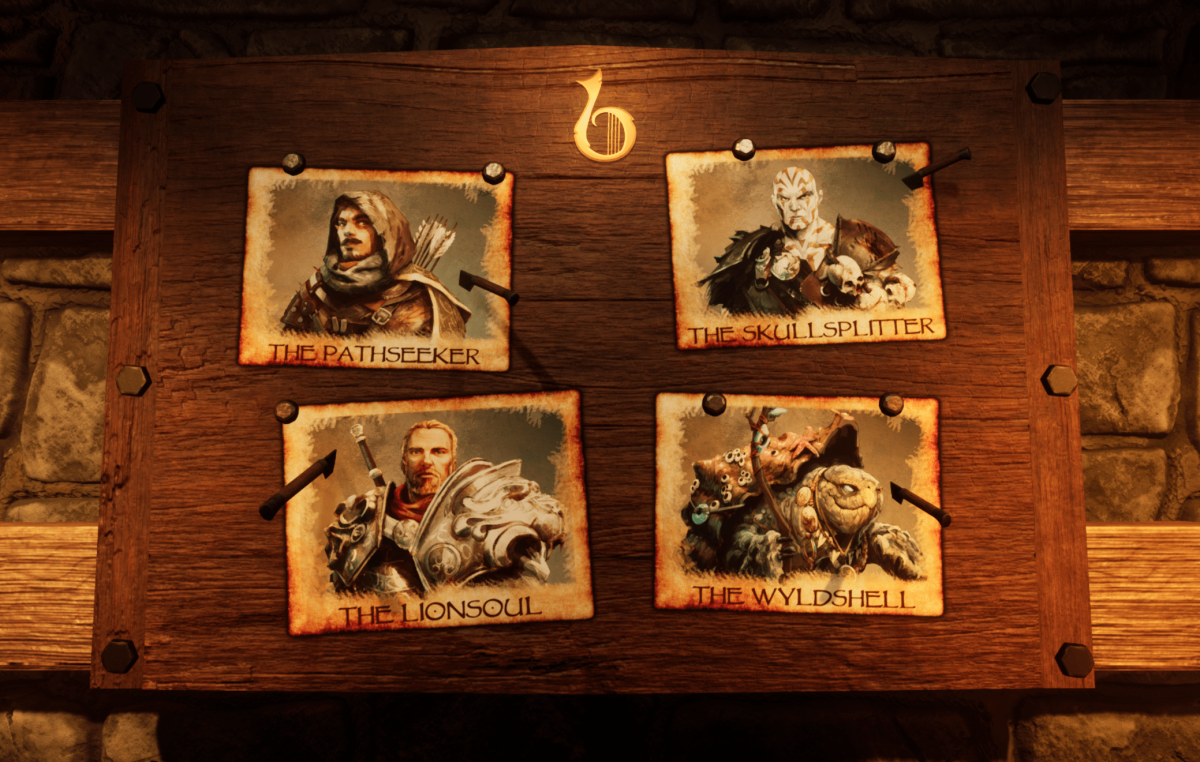 It’s not for me to give you an answer. I have no preference.

As you can see, I know all sorts of heroes, and the legends that precede them.

What matters is the decision you make, friend. Bardsung is a game of choices, and your choices begin now…