Wondering how to use Epic Encounters in your next tabletop roleplaying campaign? Look no further!

In today’s quick guide, we’ll cover how you can use Epic Encounters to take your  fantasy roleplaying games to the next level.

Epic Encounters are exactly that: readymade RPG encounters in a box.

They can be added in to your existing campaign, used to kick off a brand new campaign, played as one-shot adventures, or even combined!

Some sets are actually designed to link together. For example, Shrine of the Kobold Queen and Lair of the Red Dragon, which we’ll explore today.

Warband boxes are plot-driven adventures that include minions and a boss enemy.

(There may be a lot of minions, but don’t expect a lot of repeat content. Shrine of the Kobold Queen and Hall of the Orc King both contain NINE unique sculpts.)

Boss boxes are standalone, set-piece encounters that make for a BIG cinematic finish.

(BIG is right—the red dragon in Lair of the Red Dragon has a wingspan over 11 inches!) 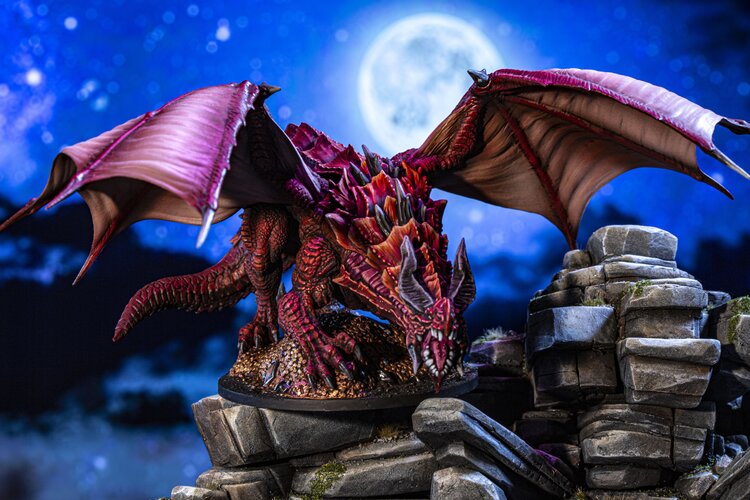 What’s in the Box?

Whether a warband or a boss box, each set comes with everything you need to run an epic encounter:

Miniatures, double-sided playmat, and tokens, PLUS a book that helps you turn the ordinary into the epic with plot hooks, rumours, locations, stat blocks, new creatures and behaviours, and awesome GM tactics to impose threat and increase tension.

Now, let’s take a look at those books……

Mother Krangor and the Cult of the Bloody Flame are the subject of extensive rumours, discussed throughout the region as people try to discover the cause of the brutal kobold attacks.

Your adventurers are here to stop the rise of a terrible new threat, prevent the destruction of hundreds of lives and homes, and stop the unleashing of a vast and horrifying draconic threat.

In short, to do the things heroes are meant to do!

Get the FREE pdf straight to your inbox! 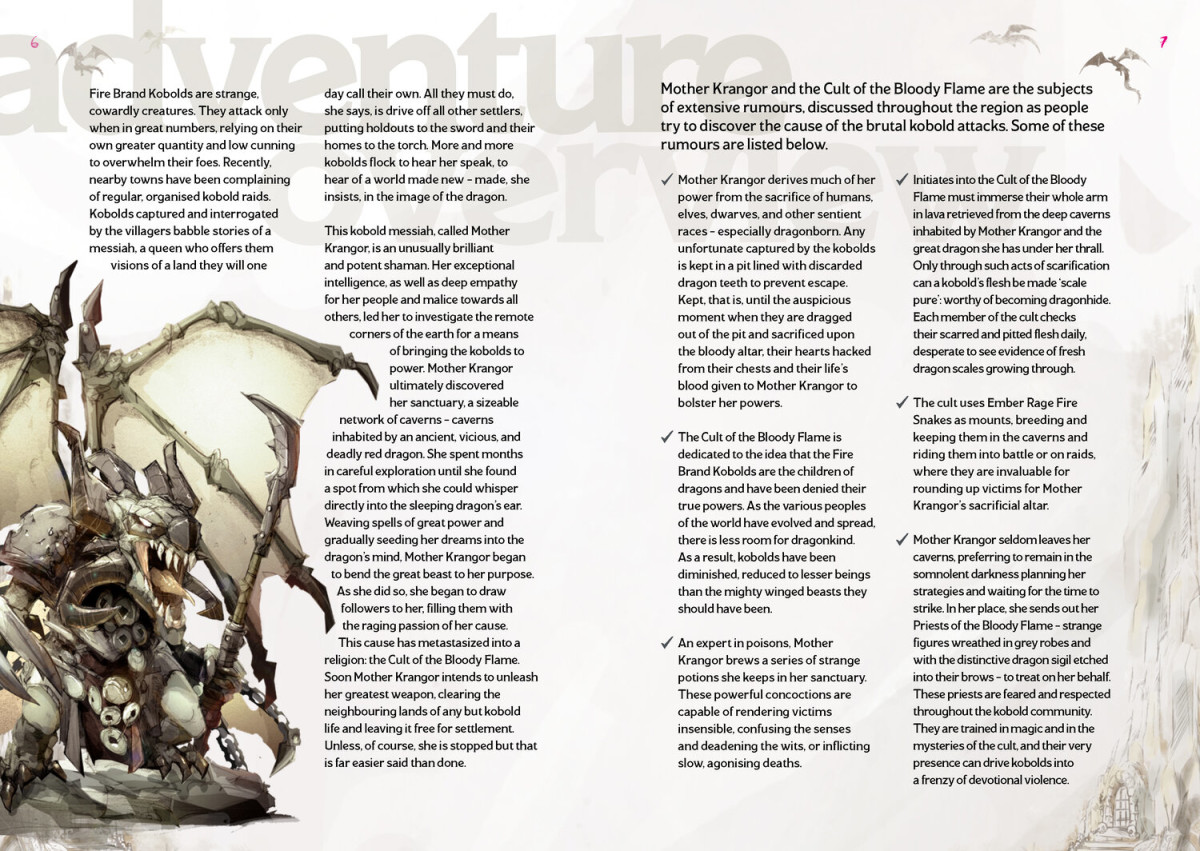 When played in sequence with Shrine of the Kobold Queen, the fight with the Red Dragon is the climactic battle and the encounter book provides you with everything to make it as memorable as possible.

Get the free pdf direct to your inbox. 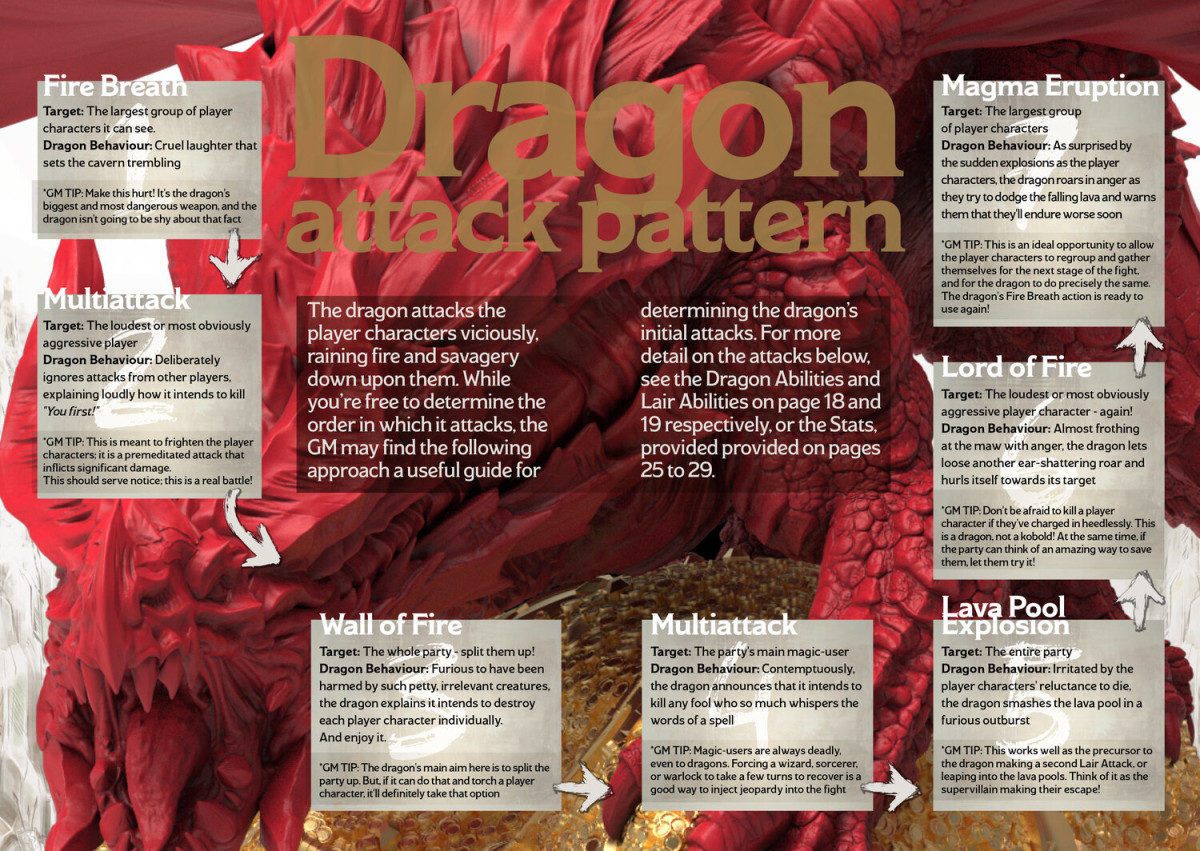